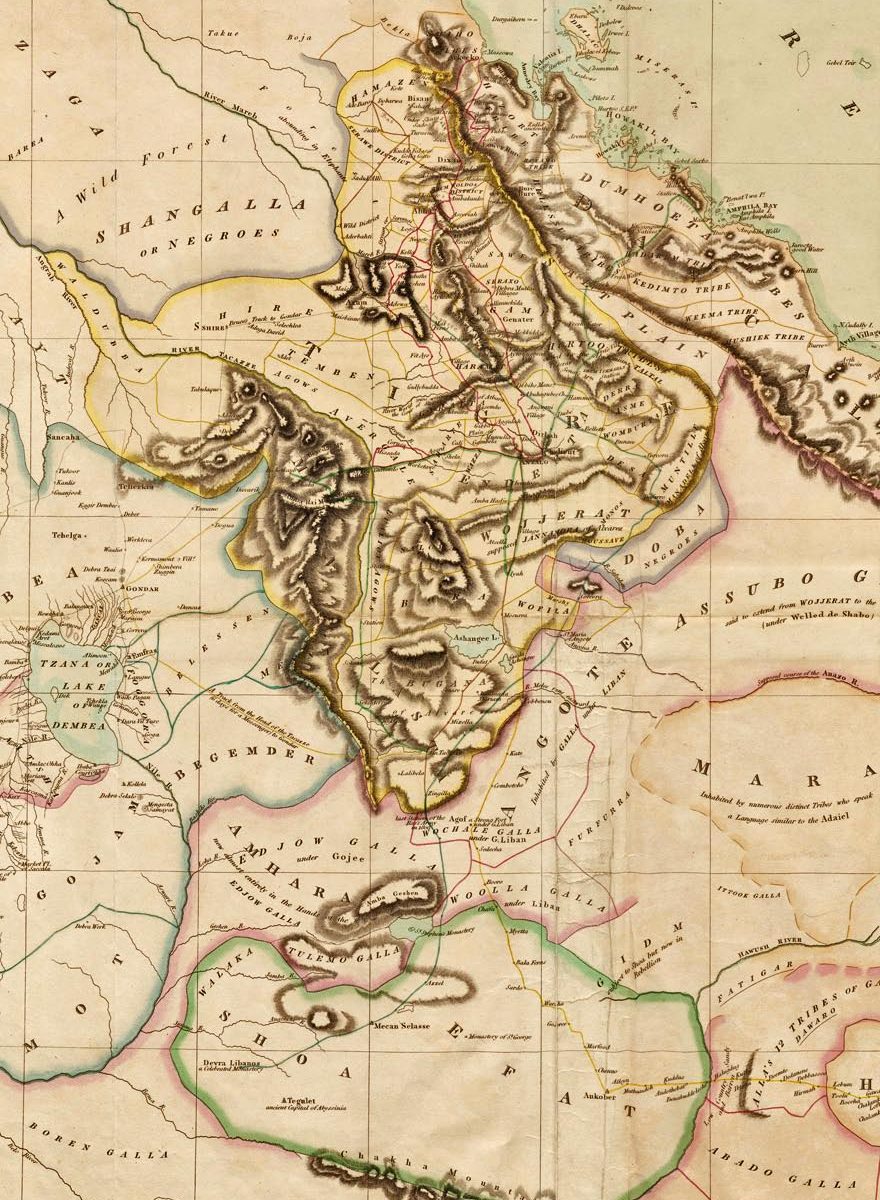 The history of Northeastern Africa is characterized by rich corpuses of political, religious and cultural materials, including centuries old written historiographies of the Christian kingdom of Ethiopia and neighboring Muslim sultanates and emirates, but also the oral historiographies of southern societies organized as kingdoms or “tribal republics”. Cartographic depictions of these territories were produced by foreign researchers and co-produced by often anonymous local informants and collaborators such as traditional scholars, merchants and officials.

In the historical and anthropological studies of the Horn of Africa, cartographic sources are often neglected or used without enough critical effort. Blurred and incomplete  knowledge of the processes of construction and appropriation of territories and on how they were fixed on maps may have consequence on how the territorial structures and related identities are understood at different scales, from local to international perspectives.

The ETHIOMAP project combines online visualization and indexation tools to explore and study a selection of maps of the Horn of Africa since the 17th c. These digital tools aim to develop a critical analysis of cartographic sources to  understand the territorial structures of this region, their sustainability and their dynamics of transformation, examining in particular the transactions between local knowledge, techniques of scientific description and practices of political control.