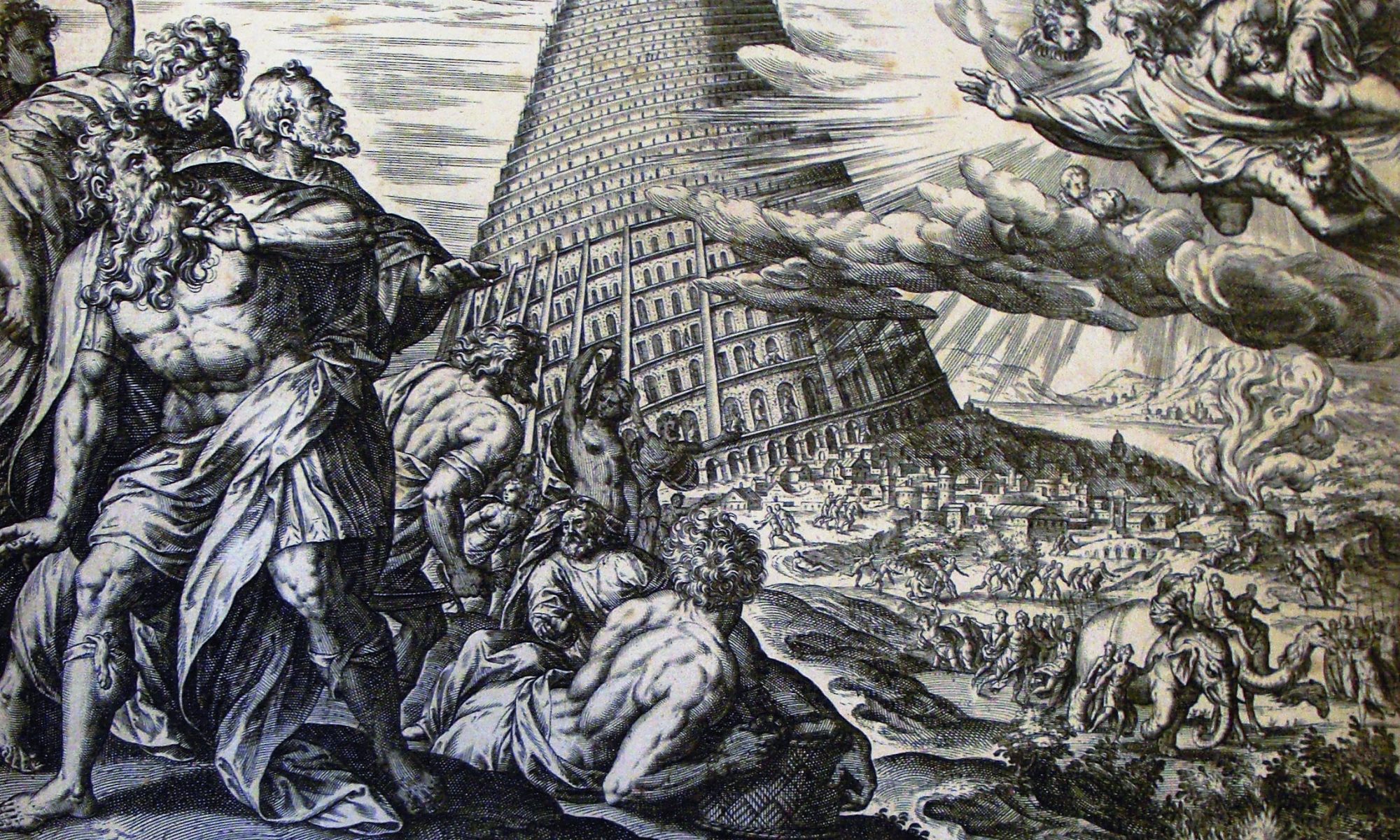 All of the major cultural exchanges in history required translation – the Renaissance, the Reformation and the Enlightenment are obvious examples. Yet Translation Studies have been little interested in history and most historians still treat translation as an invisible given, as if a translated text were “the same” as the original. Recently, scholars such as Peter Burke and R. Po-chia Hsia have urged increased study of the role of translation in cultural encounters in the Early Modern period. They point in particular to the need for studies on religious translation, since translators do not just translate linguistic items but religion itself.

A conference at the Research Centre Gotha seeks to answer this call by focusing on the translations, transformations and adaptations of religious texts across cultural and national boundaries in the Early Modern period. What negotiations and compromises did translators make? What did they translate and what did they omit? How did they transform meaning through interventions, abridgements, or amplifications? Did these transformations amount to misunderstandings or could they be perceived as enrichments? How did translators make material familiar or attractive for recipients? How did they “translate” material into visual art or into other contexts, such as natural philosophy? Did translations result in new practices or rituals? Finally, why were certain texts or ideas interesting to a certain culture or sub-culture at a given time?

Religious translations served individuals and communities in a variety of ways, from missionizing to polemical purposes to the defense of persecuted minorities and beyond. While the Catholic Church, particularly the Jesuits, pursued large-scale, strategic publishing programs, religious nonconformists spread their ideas through manuscript translations transmitted in clandestine networks. Both established churches and nonconformists relied on émigrés, exiles and outsiders as translators and mediators. In some cases, texts underwent multiple translations, often through a “bridge” language and culture. Multiple layers of decontextualisation and recontextualisation created displacements. Translations designed to spread meaning thus also changed it, and indeed, translators’ goals often diverged from those of the authors themselves, as when Christian scholars repurposed Jewish and Islamic texts to “prove” aspects of Christianity. Religious communities, translators, publishers and patrons thus implemented conscious translation strategies to accomplish their goals, achieving both foreseen and unforeseen shifts in the cultural landscapes of the Early Modern world.